Bahraini Women in the 20th Century: A Publication

Two prominent Bahraini researchers, Dr. Sabeeka Al Najjar and Ms Fawzia Mattar, have recently issued a ground-breaking publication titled “Bahraini Women in the 20th Century”.  The Book was launched early October 2017 and serves as an historical record on the social development of Bahrain between 1900 and 1970.  It emphasizes the role of women in social reforms that took place in Bahrain and resulted in continuous and progressive movements on various fronts such as gender equality, women rights, healthcare, education, politics, economy and labour rights.  The extra-ordinary contributions and struggles of Bahraini women are now recorded in history.  The work shows how women prevailed and continued to preserve despite cultural, religious and social restrictions.  It is considered to be the first of its kind in Bahrain and the Gulf region as it exposes the reality of Bahraini women in the early 20th century and the progression of society throughout the course of 70 years and is a good starting point for any research on the development of Bahraini women and their rights.  It provides the reader with progression and development of women in Bahrain from the humble beginnings of the struggle which existed on a basic human level and effected daily life.  It draws a clear path of the significant social development in Bahrain and sheds much light on the status of women today and how it came to be.  The Book is the culmination of various literary works and reports as well as detailed interviews which have been accumulated over the past four years.  The book consists of three chapters, the first is dedicated to Bahraini women in the first half of the twentieth century, the second chapter covers the period between 1950 -1959 and the last chapter discusses the status of women in the 1960’s following critical developments in education, work and political activism as well as the establishment of women societies.  The last chapter is comprised of a selection of urban pictures of Bahrain and various prominent female figures in the Bahraini society.  It gives a vivid image of life in Bahrain during the 20th century.  The work relies on a number of key historical documents and relevant scripts which are sited in bibliography section at the end of the book. 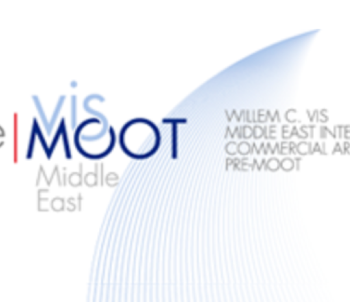 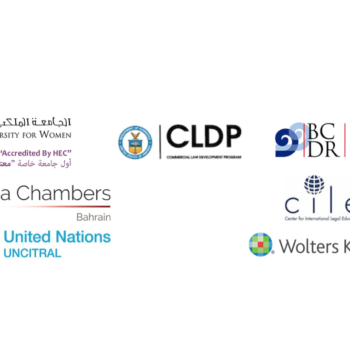