With the aim of enhancing the practice of international commercial arbitration and in preparation for the 24th Willem C. Vis International Commercial Arbitration Moot, the Commercial Law Development Program (CLDP) of the US Department of Commerce in cooperation with Mena Chambers Bahrain, Bahrain Chamber for Dispute Resolution (BCDR-AAA) and the Centre for International Legal Education (CILE) of the University of Pittsburgh collaborated to provide a challenging training programme and moot competition for participating university teams.  The Programme was supported by other resource partners and sponsors: MC Academy for International Legal Studies, UNCITRAL and ICC.

The competition was preceded by the Annual Arbitrator Roundtable (9 Feb 2017).  The roundtable brought together judges, lawyers, and arbitration practitioners under one roof to discuss developments in the arbitration filed and this year’s pre moot problem. 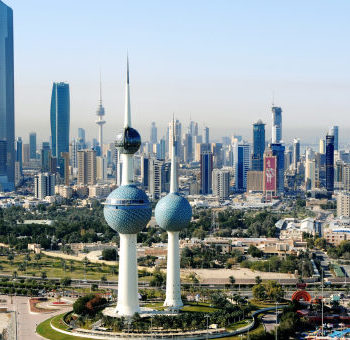