Ameena holds a bachelor’s degree in Law (LLB) from the Royal University for Women in Bahrain.

Prior to joining MCB, she trained in various governmental as well as private corporations such as: Bahrain Chamber for Dispute Resolution (BCDR-AAA), the Telecommunications Regulatory Authority (TRA) (Bahrain), the Ministry of Foreign Affairs (Bahrain) and the Bahrain National Insurance company. 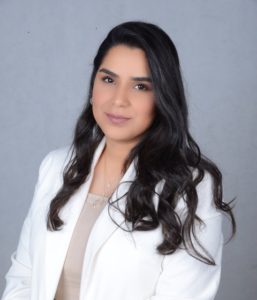