Prior to the competition, the students undertook a three-day training organised and supported by the Commercial Law Development Program, Center for International Legal Education, Royal University for Women, and Bahrain Chamber for Dispute Resolution. 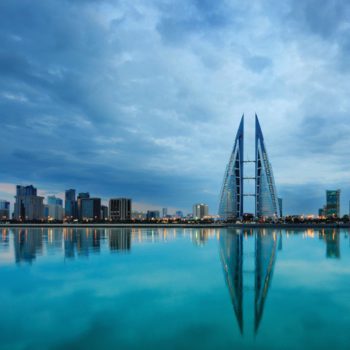 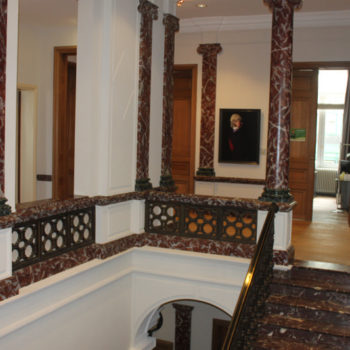